Can memories be restored? 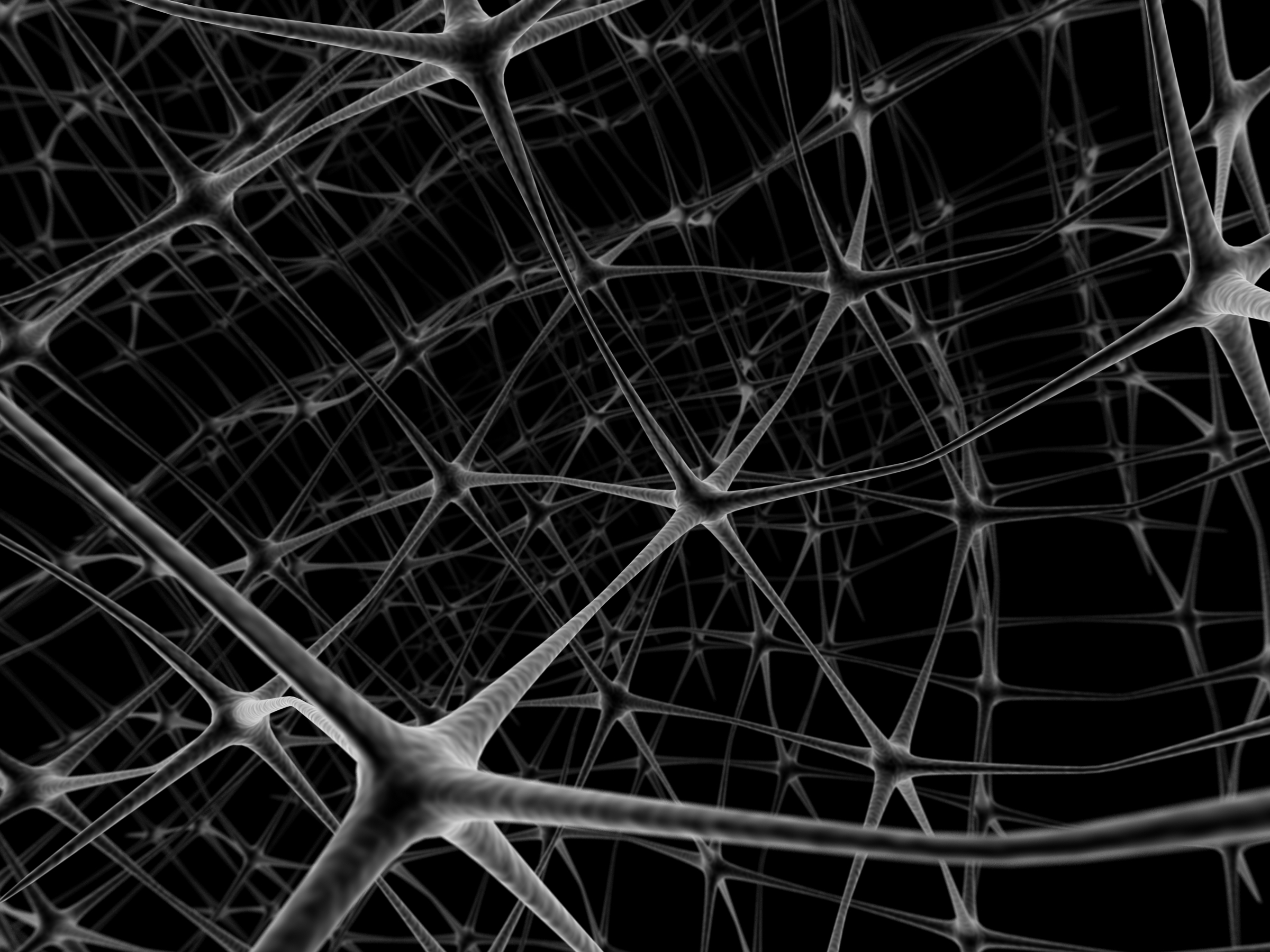 Researchers at the University of California-Los Angeles believe we can potentially restore memories believed to be lost in people with Alzheimer’s. The results of their new study suggest that memory restoration may be possible if we can repair damaged connections between brain cells.

Long-term memories have long been thought to reside in the brain’s synapses, the structures that transmit signals between neurons. In the brains of people with Alzheimer’s, these synaptic connections are often damaged or broken. If it’s true that memories are stored in the synapses, that means memories may be destroyed if a synapse is destroyed.

Yet, the UCLA researchers believe that long-term memories are stored somewhere else—the nuclei of neurons. If they’re correct, then long-term memories remain intact even in the brains of people with Alzheimer’s; they simply aren’t able to access them. But if we can restore the synapses connecting neurons where memories are stored, people may be able to recover memories once thought lost.

This conclusion stems from their study of the marine snail Aplysia, which has similar cellular and molecular functions to humans. The team was able to successfully restore memories to the snails by triggering regrowth of destroyed synaptic connections. This led the researchers to believe that once a long-term memory is formed, it remains intact as long as the neurons are alive. They’re hopeful that their study could be replicated for humans, allowing long-term memories to be recovered for people in the early stages of Alzheimer’s.

The study is promising for the future of Alzheimer’s research, and the scientists say their findings could lead to new treatments for early-stage Alzheimer’s patients.